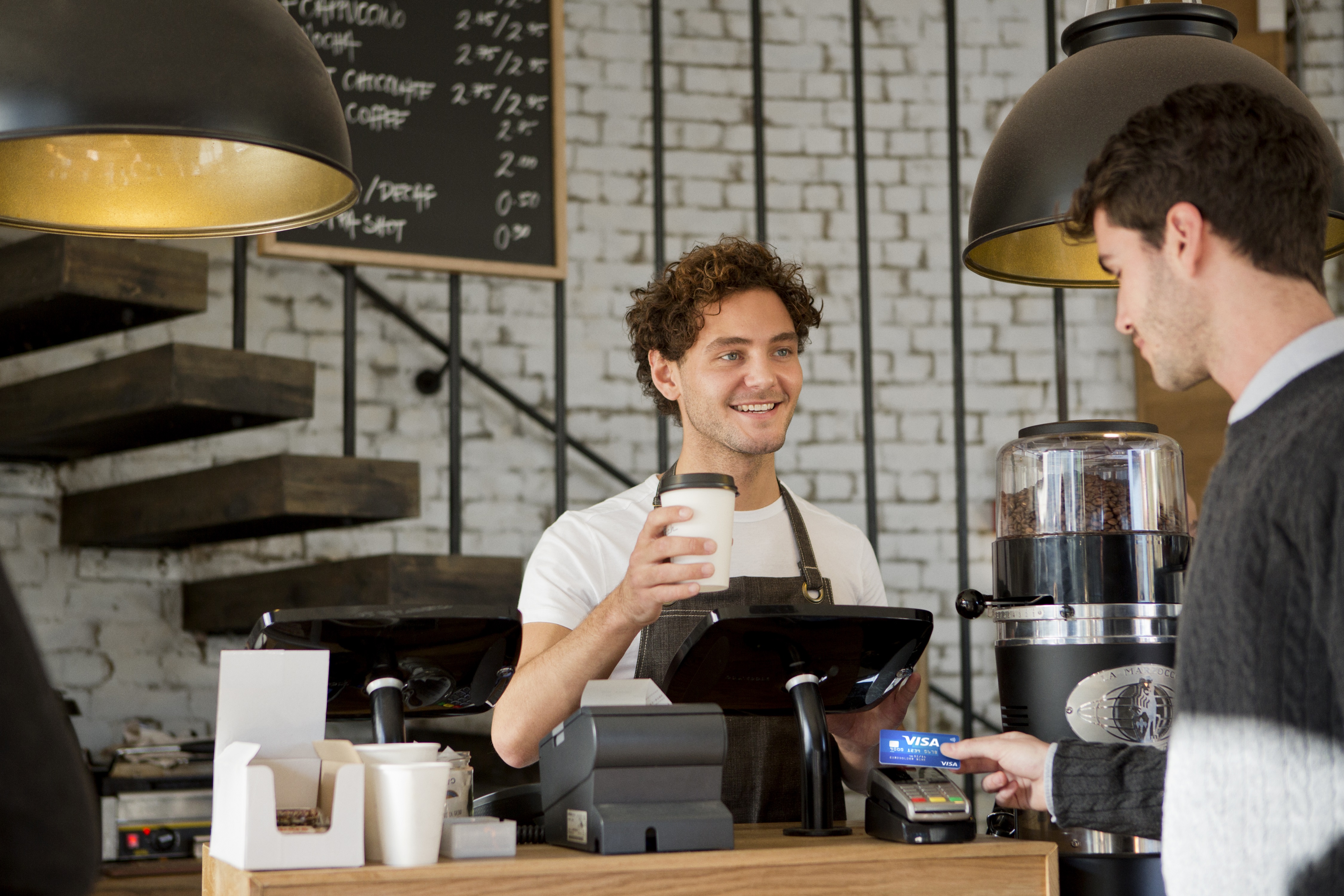 London, 6 July 2015: There is no question that contactless payments are the new normal as consumers embrace the speed and convenience of touch-to-pay technology. The latest data from Visa Europe shows that uptake of contactless payments in Europe continues to climb with over one billion transactions made in the last 12 months. Figures also show that Visa cardholders spent €1.6 billion in the month of March 2015 alone - an astonishing three-fold increase when compared to the same period in 2014.

Higher value contactless payments will continue to roll out at merchants across Europe, paving the way for mobile NFC payments, as banks and major companies launch mobile payment products throughout the rest of the year.

Sandra Alzetta, Executive Director of Core Products at Visa Europe said: “Contactless momentum continues to build as more and more people discover it’s often the quickest and most convenient way to pay for everyday things. Across Europe, usage levels have soared, with more than one billion contactless transactions made by Visa cardholders in the last 12 months alone. The popularity of contactless will only increase in future as we experience the next generation of digital payments, where the simplicity and convenience is extended to mobile and wearable NFC technology. We’re proud to have led the way in establishing contactless payments in Europe, and excited to be at the forefront as contactless payments become increasingly available to everyone.”